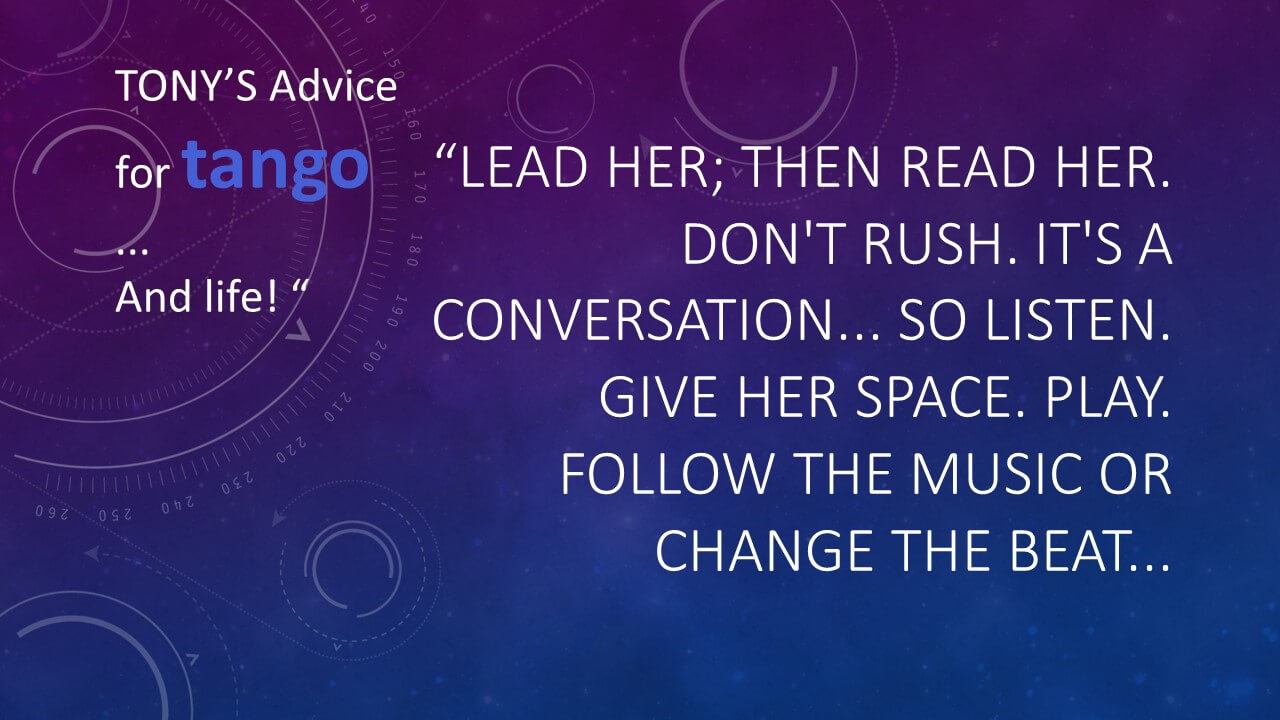 Owners Tony and Marda, after running South Africa’s Flagship Fred Astaire Studio in Randburg (1989-2006), originally established The Dance Junxion(then called The Dance Warehouse) in the Mall of Rosebank in 2003, running both Randburg and Rosebank Studios with a 55  Staff members contingency.  In 2006 they sold both their Randburg & Rosebank Dream studios

with the birth of their child, Carina,  and purchased the Rosebank Studio back 3 years later until 2012, when they moved their business to the very large Coachman’s Crossing Venue.

After a 5 Year Period @ Coachman’s , the finally realized their DREAM of building their own exclusive Boutique Dance Studio in the leafy suburb of Bryanston:  23 Nancy road, Klevehill Park, Bryanston. 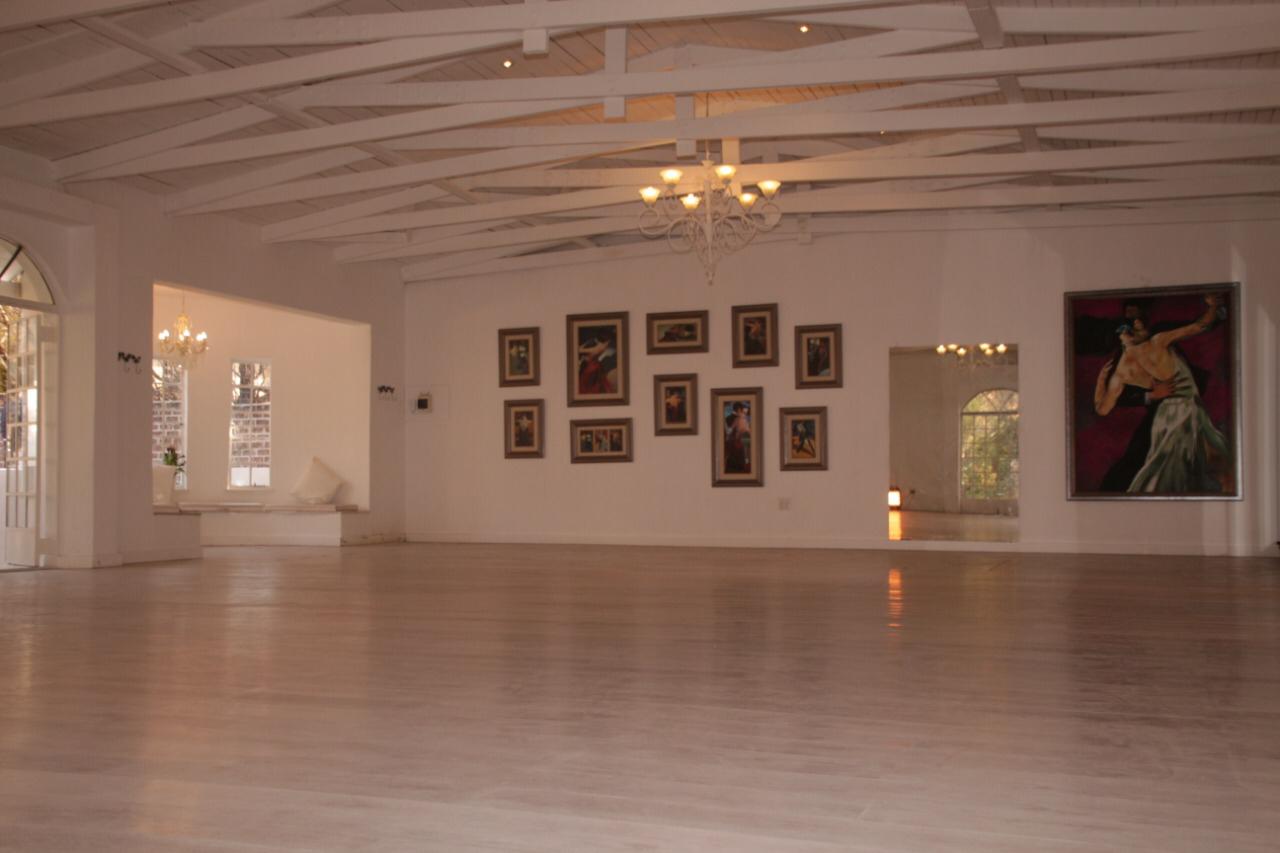 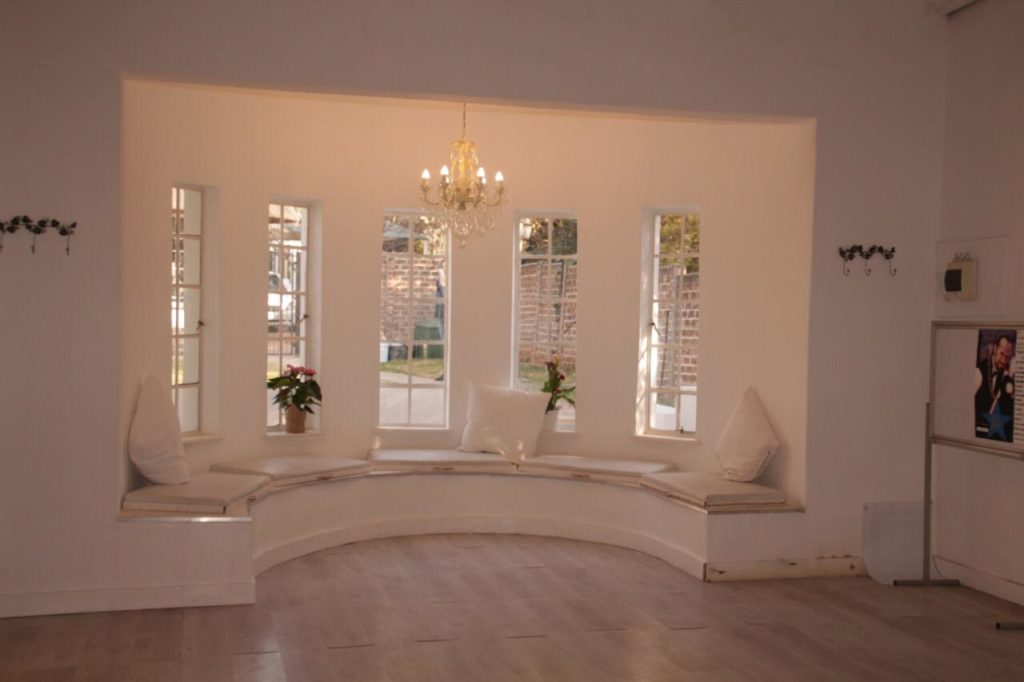 MAKE A BOOKING
The Dance JunXion